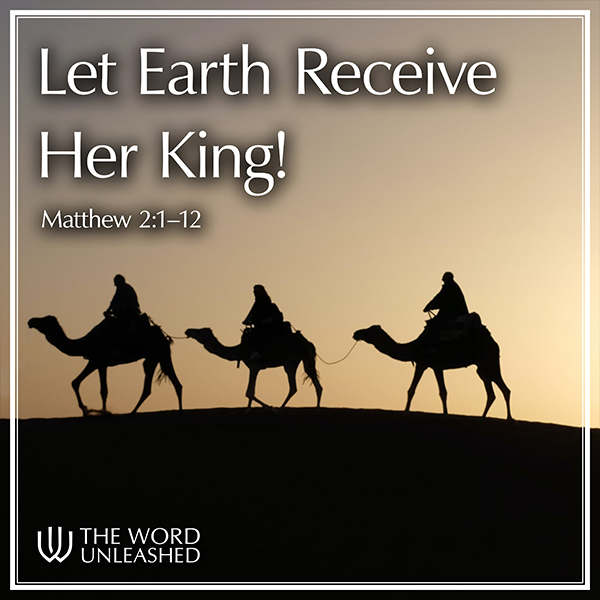 By the providential direction of God, the magi visited Jesus during the time of His birth to fulfill the unique duty of anointing future kings. Because Jesus is a king, the magi play a prominent role in the birth story of Jesus.

The magi had come to Jerusalem because they were convinced that Israel’s divine Messiah, the one who had been promised in the Old Testament, the one who would eventually rule the world, had been born into this world.

Most people are unaware of their true spiritual condition. Unfortunately, they remain indifferent to the only One who can rescue them. During the time of our Lord’s birth, people responded with settled indifference toward Him, our rightful King.